The effects of anti-finning legislation on global shark mortality

The unhalted expansion of industrialized fishing fleets has exerted huge pressures on the sustainability of marine megafaunas, mostly in case of large chondrichthyan species comprising of sharks, rays, skates and chimaeras. There are about 1041 chondrichthyans living in the world oceans and one-quarter of these species are threatened according to IUCN Red list criteria. This is mainly due to overfishing, as sharks are often killed for their valuable fins (‘shark finning’) when caught as bycatch, as well as targeted for their meat, oil and other products.Shark finning coupled with 18-fold increase in relative fishing pressure, has reduced sharks and rays’ populations (collectively referred as sharks) by 71% since 1970.As a result, shark finning has been banned in many jurisdictions since the 2000s; however, despite the anti-finning legislations within many national jurisdictions and its violation of the UN FAO’s Code of Conduct for Responsible Fisheries, shark finning continues in many areas. Consequently, there exists little motivation to reduce shark catch and bycatch, while a lucrative shark fin market still prevails in some nations due to weak enforcements and high monetary incentives associated with the fin trade.

My master’s project aims to evaluate how the changes in anti-finning legislation at the Regional Fisheries Management Organizations (RFMO) and country level affected the incidence of finning, and total shark mortality over the last 20 years. 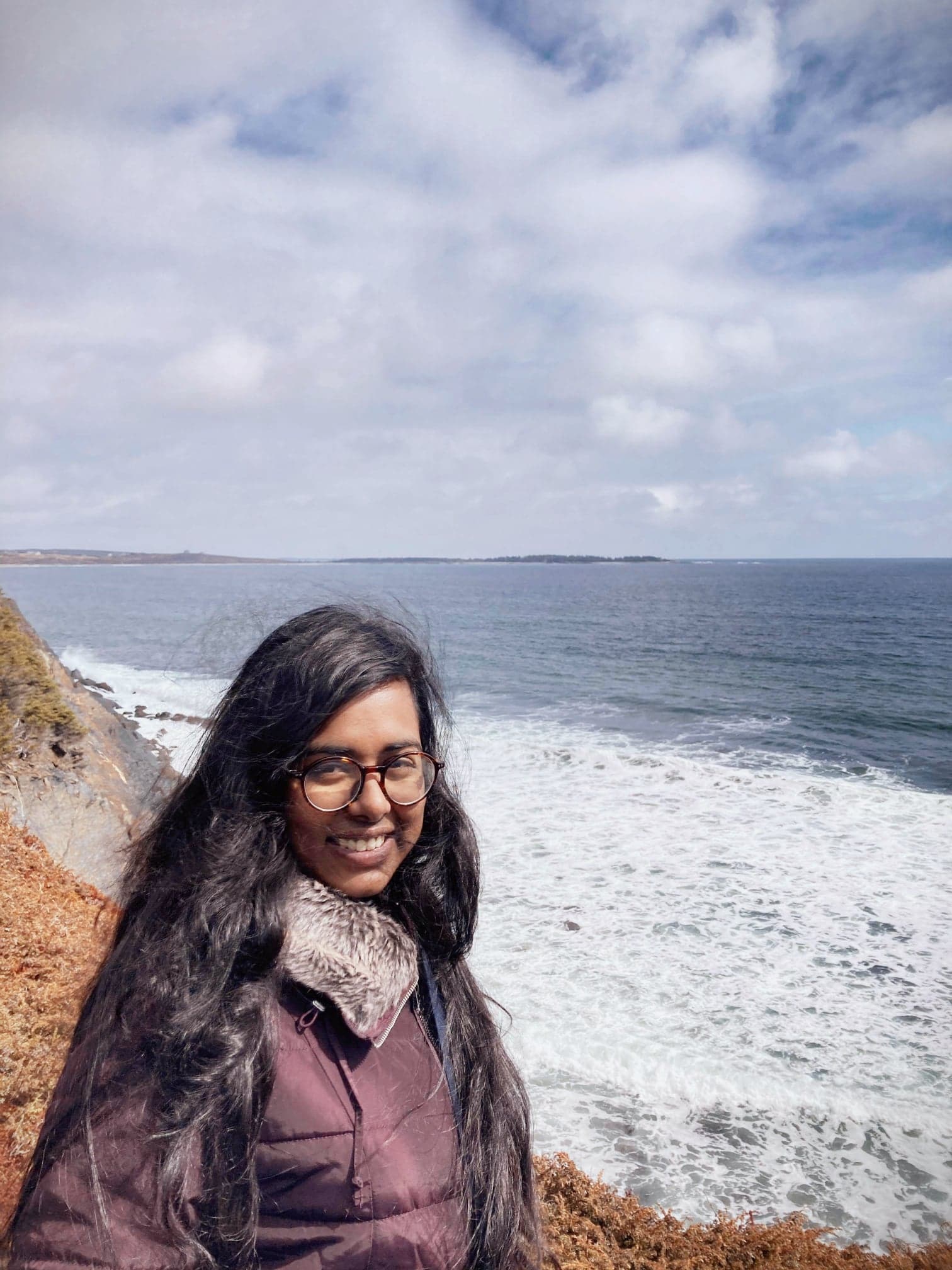