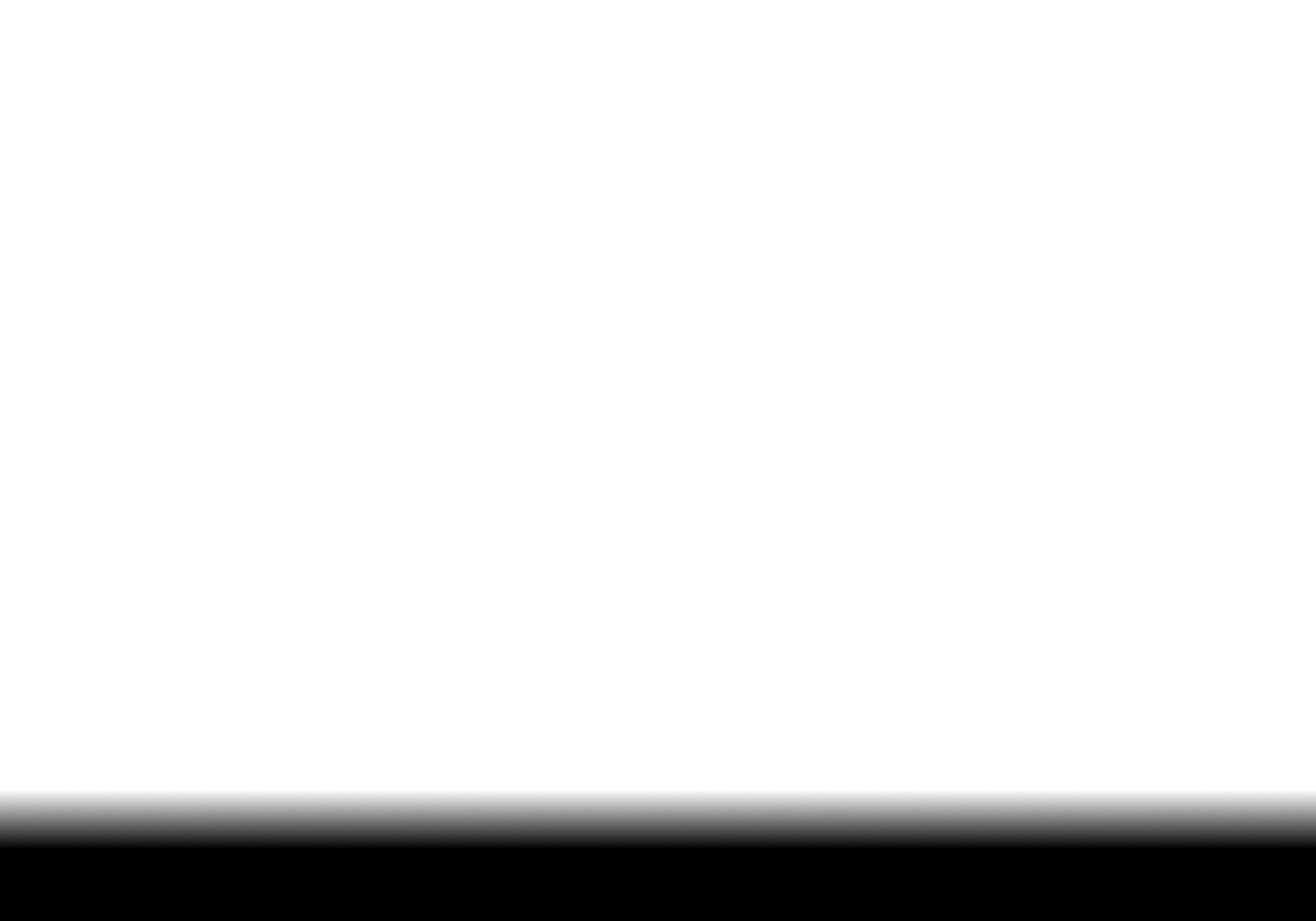 The blue shark (Prionace glauca) is the most frequently caught pelagic shark in the Atlantic Ocean. In the NW Atlantic, blue sharks are caught mainly as bycatch in longline fisheries, with estimated catches exceeding 84,000 tonnes a year. Tuna and swordfish are primary fisheries which catch blue shark, which have been shown to aggregate around bathymetric structures such as seamounts. Blue shark aggregations around such structures have yet to be quantified. This thesis utilizes a data set of 4,514 blue sharks captured and tagged in a catch-and-release operation (Blue Shark Fishing Charters) off Halifax, NS, over the course of a 14 year period (2001 – 2014) in months from June to October. This project will quantify the association between blue sharks and areas of raised bathymetry. Coordinates of shark capture will be overlayed on bathymetric maps using ArcGIS, and observations will be analyzed according to their proximity to bathymetric structure. The analysis of proximity will be done per month as well as time of day. Preliminary observations from using this approach have yielded effects of bathymetric structure and some temporal variables, and these effects will be further tested using appropriate statistical analysis. The intended outcome of this thesis is to observe blue shark habitat associations over time and determine if areas of bathymetric variation represent an important habitat for this species. Thesis results could be used towards spatial management of blue shark or to reduce longline bycatch rates in these areas. 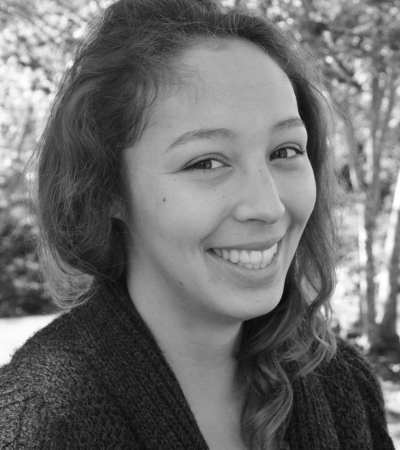